The company born in Genoa in 1948 thanks to the job of its founder, Giuseppe Carioti.

Giuseppe, called ‘Pino’, remained orphan after the war, attends the school for orphans called Marinaretti in Anzio; of strong intelligence and quick learning, he stand out and he is taken care by the directress who follows personally instruction and education.

Pino grow up and decide to come back to Genoa, the origin’s city of his family. He is rejected from the army for a splinter that makes him blind from an eye. This serious injury give him the possibility to get specialized as electrician: he works before for COOPERATIVA ELETTRICISTI GRANDE GENOVA and after for ICEL . Impresa Costruzioni e Lavori, always in Genoa, with profit and satisfactions, buti it is not enough for him. His is ambitious and enterprising.

At the beginning the main focus was on reparing small radio devices and on maintenance and reparing of civil electrical sistems: the name of RAEL, indeed, come from the union of the first two letters of the words ”radio” and “electricity”.

With the develop of the company the generational passage takes place and Pino, always working in the warehouse and offices of the company, give the head to his sons Carlo and Vilma: Carlo manage the core business, Vilma the back office and administration.

These are the 60’s, the fast development of the Country and the new generation brings innovative ideas, enthusiasm and professionality, make the company growing without lose the family feature of the company that is getting reacher even on the tecnichal side thanks to the precious support of Maurizio Ferrini, Carlo and Vilma cousin, appreciated tecnichal professional who will be a part of the growth of RAEL until his premature disappearance.

RAEL expands its activity in the years adding the motorway lighting, the installation of electrical sistems in low voltage rather then switchboards, transformation and distribution cabins for electrical energy on the public network and users of big dimensions (industrial, hospitals, commercial centers,…)

The changes of the market and the growth of the company bring Andrea to develop activities as design and managing of tecnologichal sistems (electrical, thermoidraulic, conditioning and specials), preventive, ordinary and extraordinary maintenance, rather then services of energy efficence, renewable sistems and the develop of the smart city.

Is then that RAEL made the technological systems of Teatro Nazionale in Milan and the San Lorenzo tunnel in Friuli Venezia Giulia, plant regulatory compliance of Parco Scientifico Tecnologico ‘Csata Novus Ortus’ in Valenzano (Bari), lighting systems with led technology in many tunnels of the three lines motorways in the whole Italian territory, rather then the innovative technological systems of the ‘Smart Polygeneration Microgrid’ in Savona University (gas microturbine with high performance for the simultaneou production of electricity and thermal energy, photovoltaic system on the roof,concentration thermodynamic solar plant, two electric vehicles charging stations and an electric storage based on innovative batteries to stabilize the production from solar source. All of these devices connected by a network and supervised by a software) and many others.

RAEL today is a young and dynamic reality, with a solid economic base consolidated in its 70 years of activities. Years of technical experience and continuous training update of its employees, made it one of the main companies of the Italian market in the technological systems and, in particular, in the public lighting sector and energy efficiency. 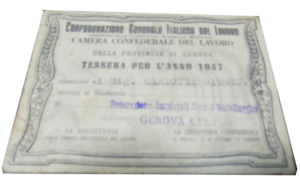 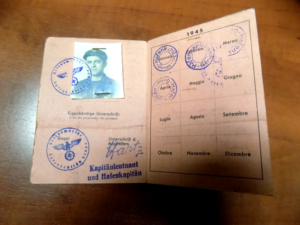 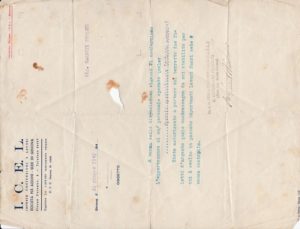 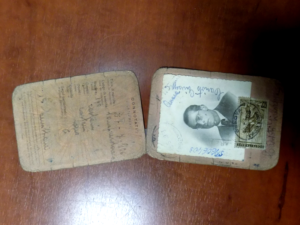 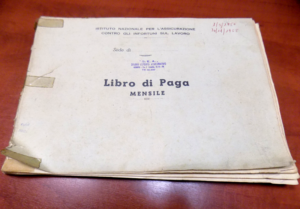 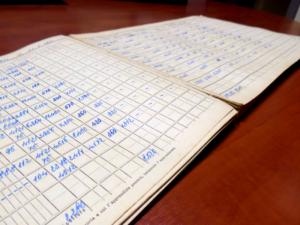 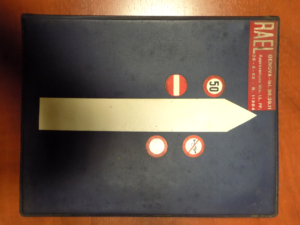 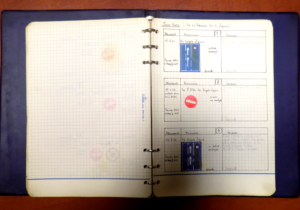 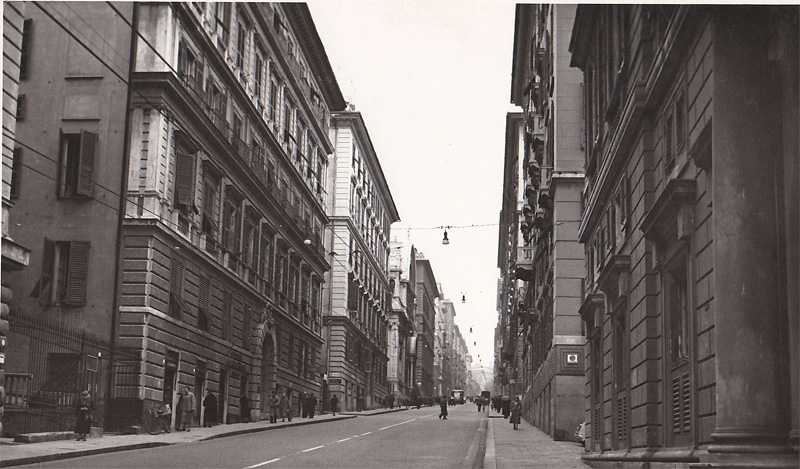 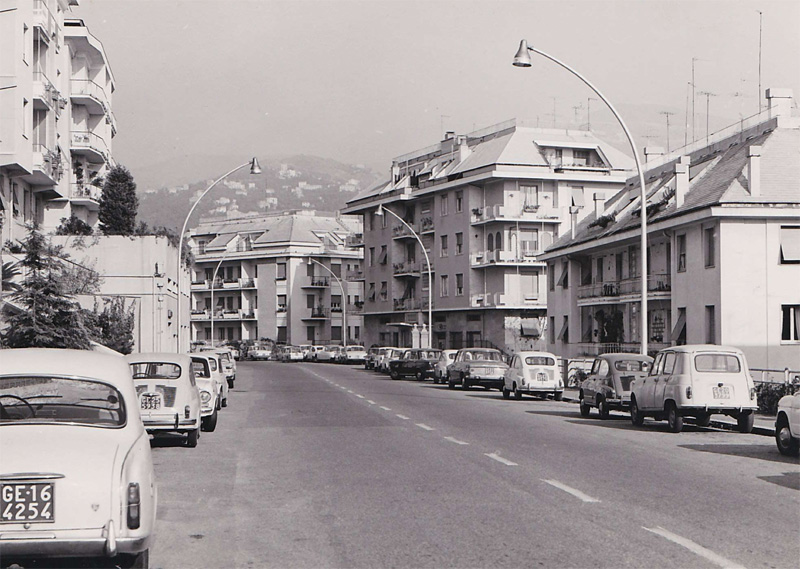 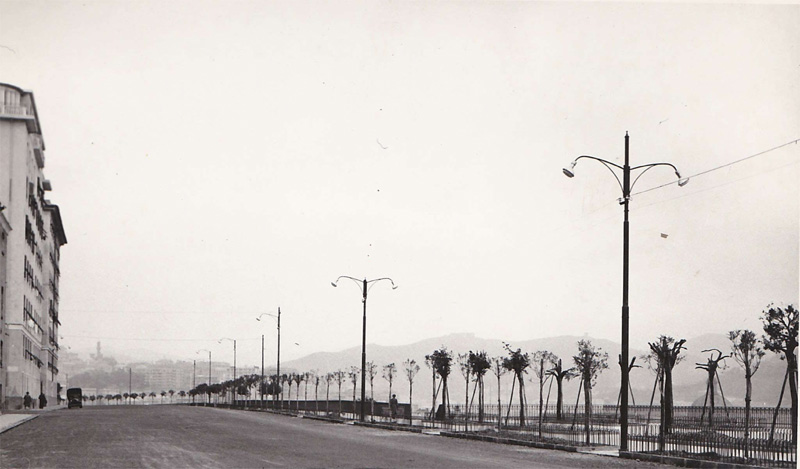 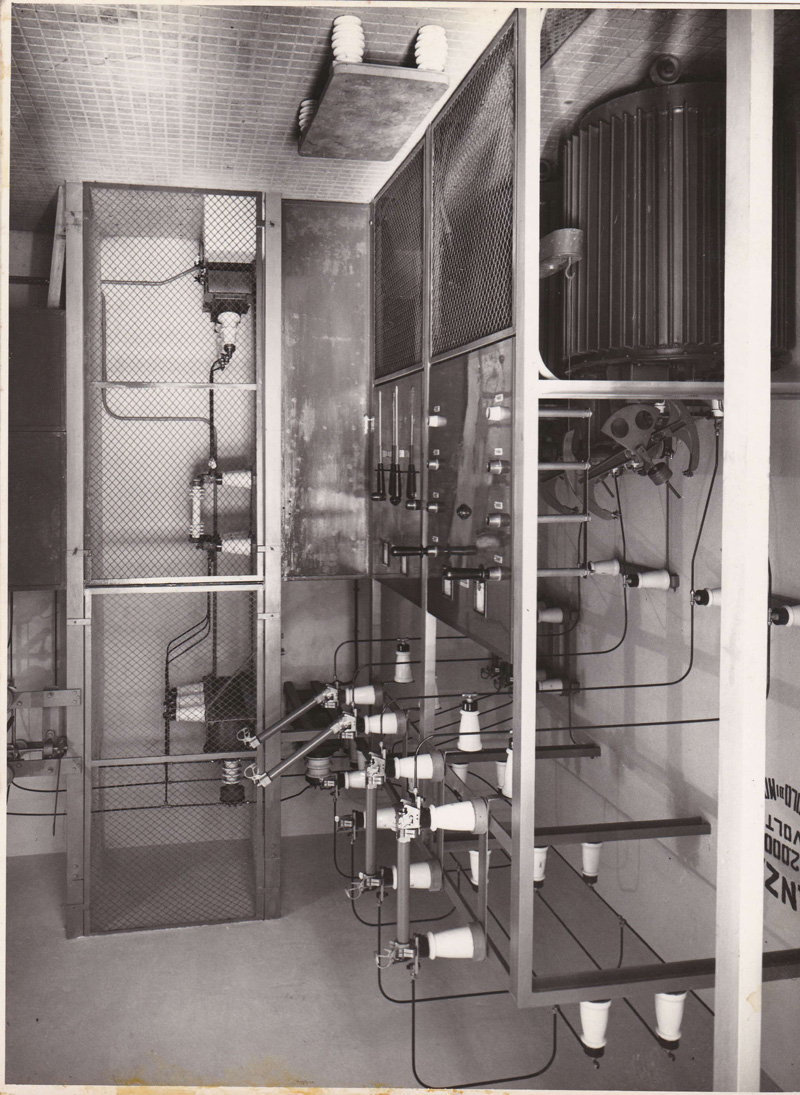 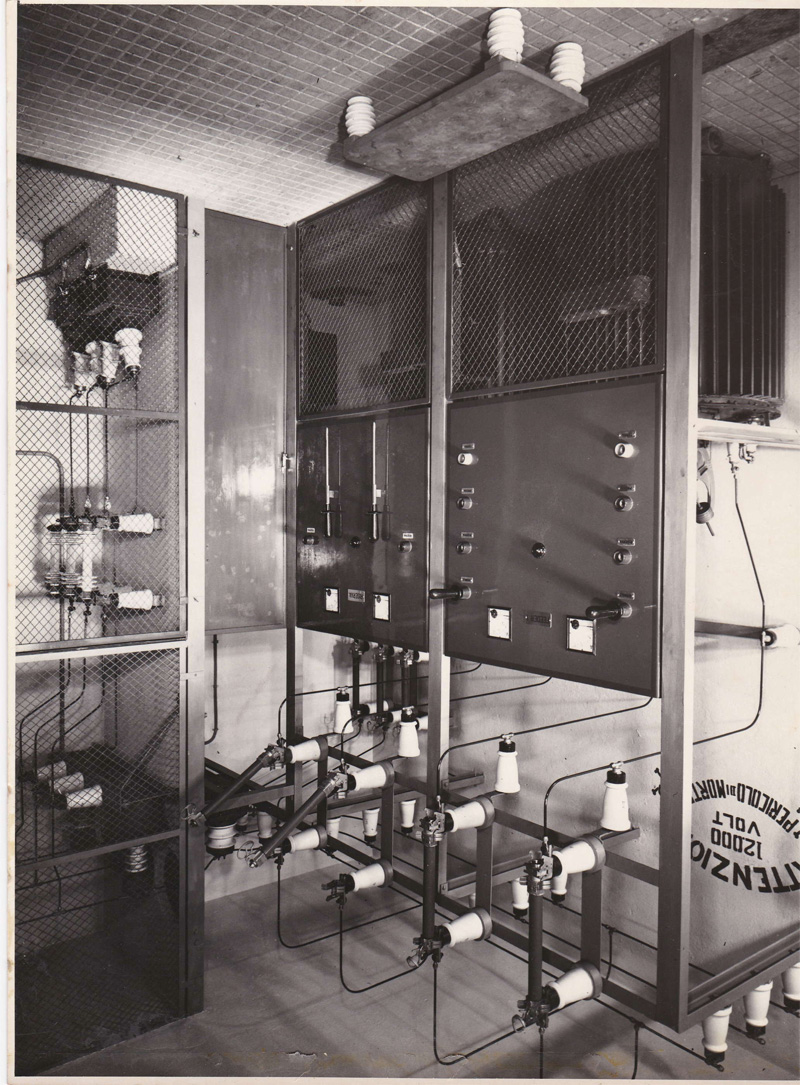 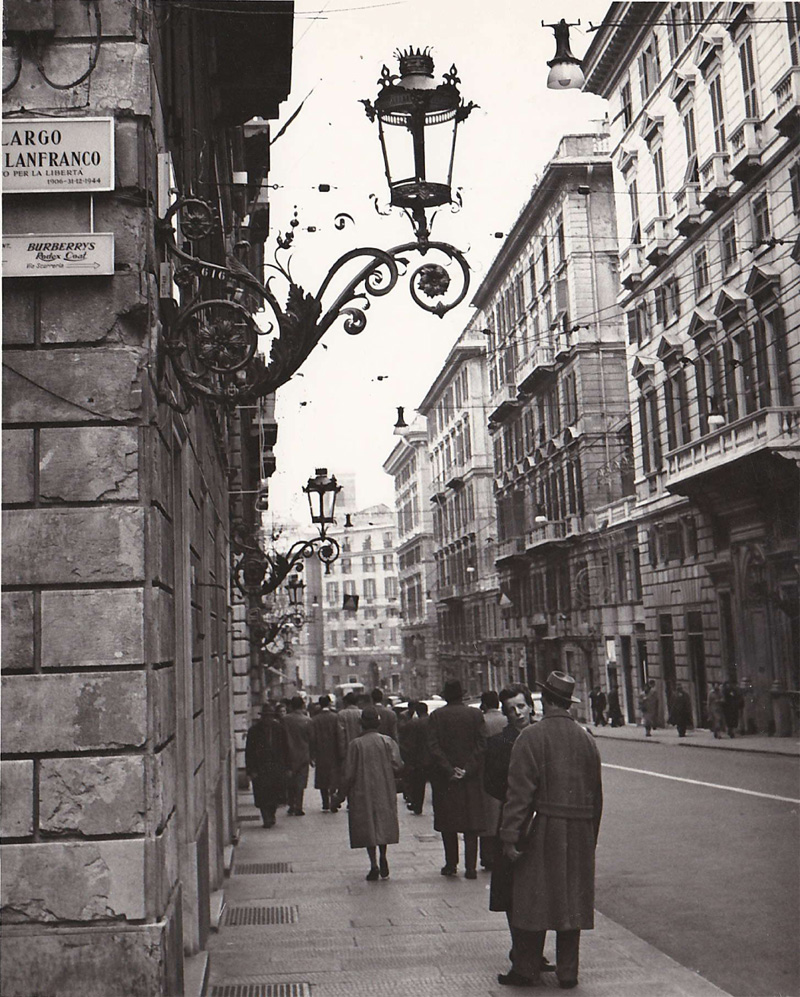 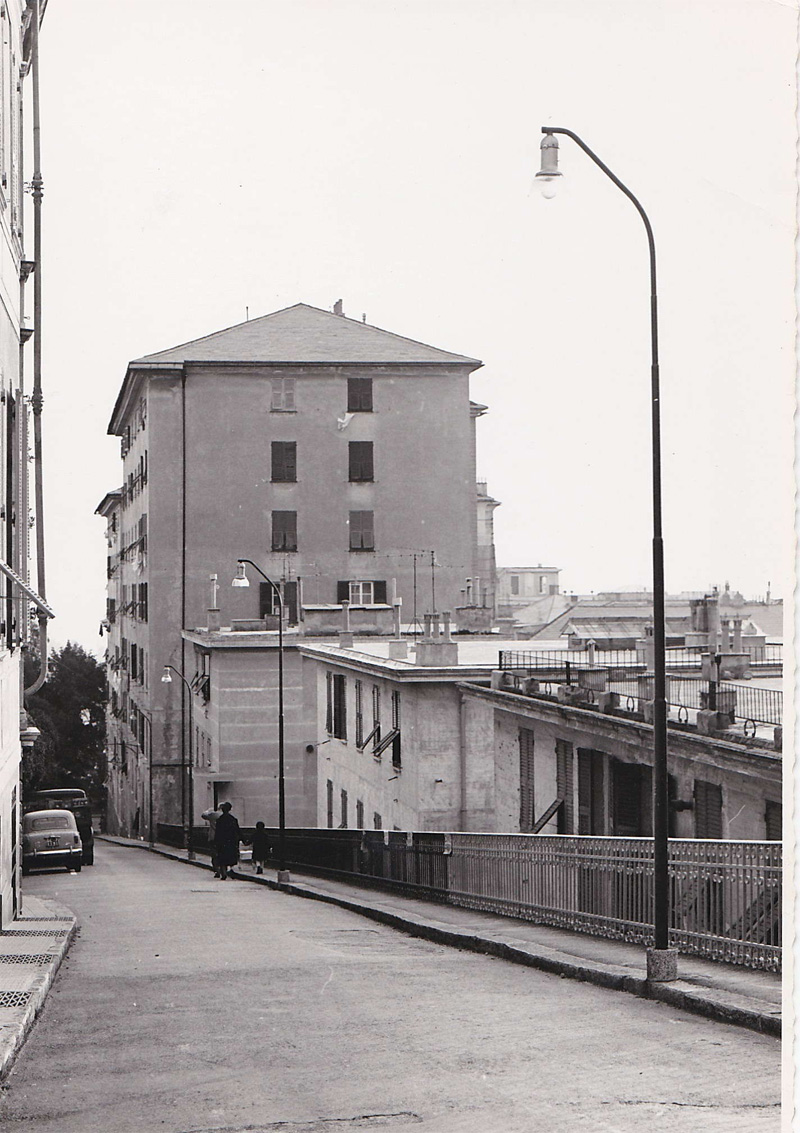 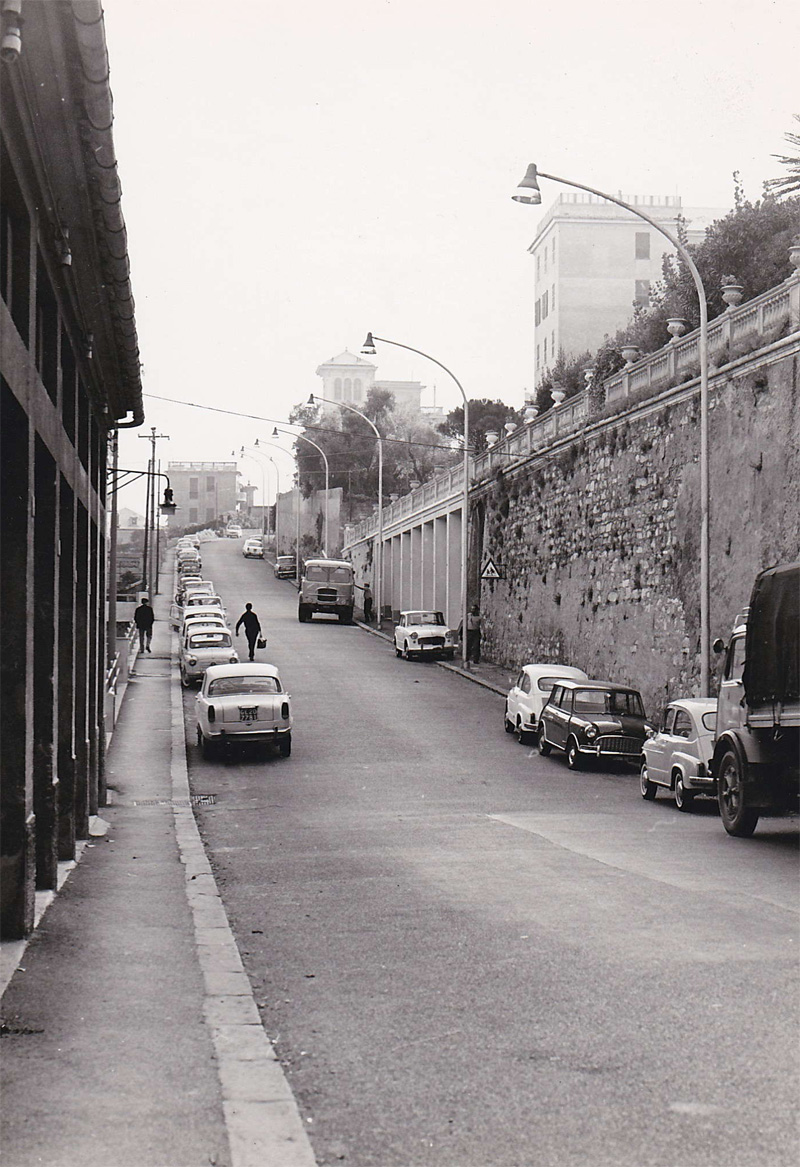 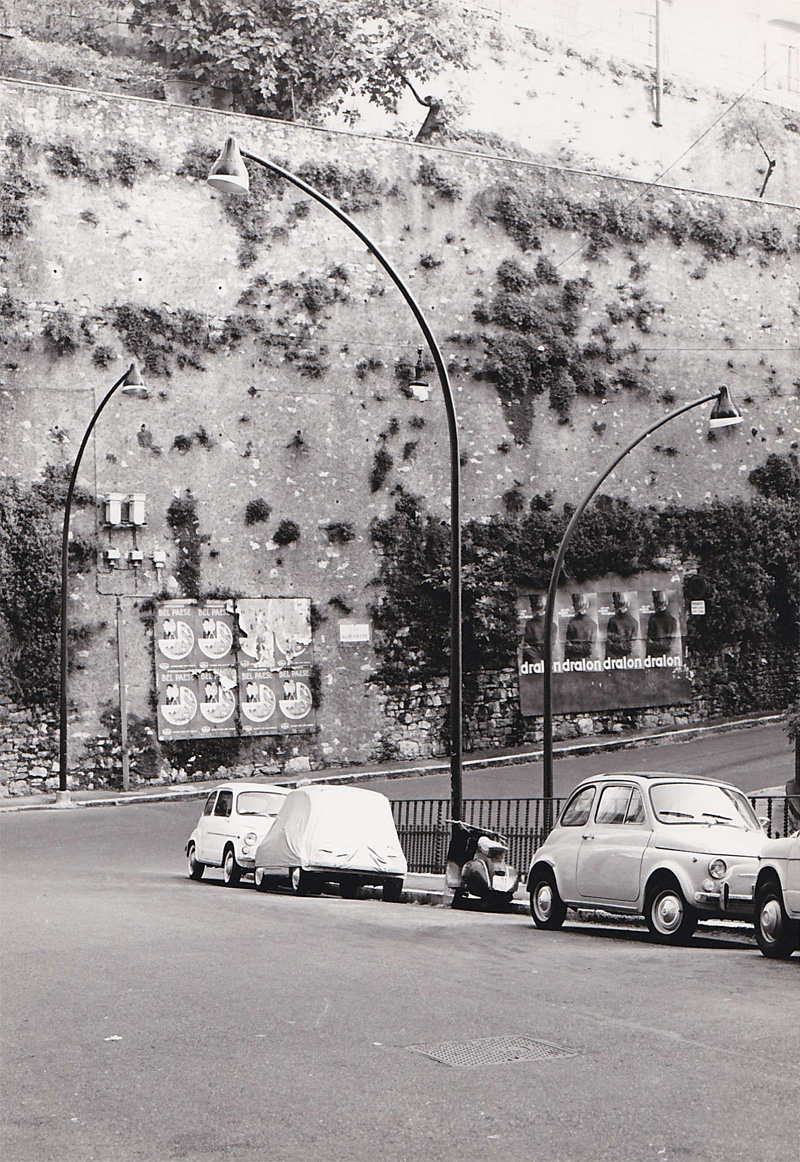 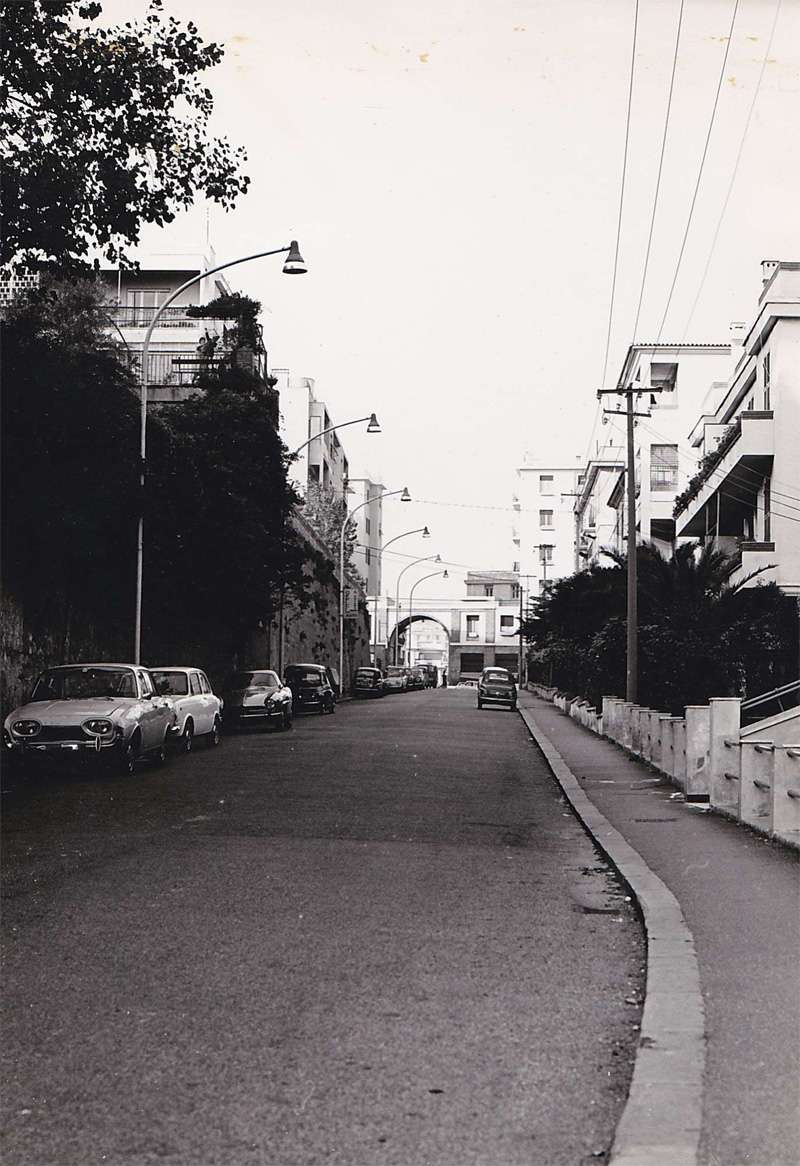 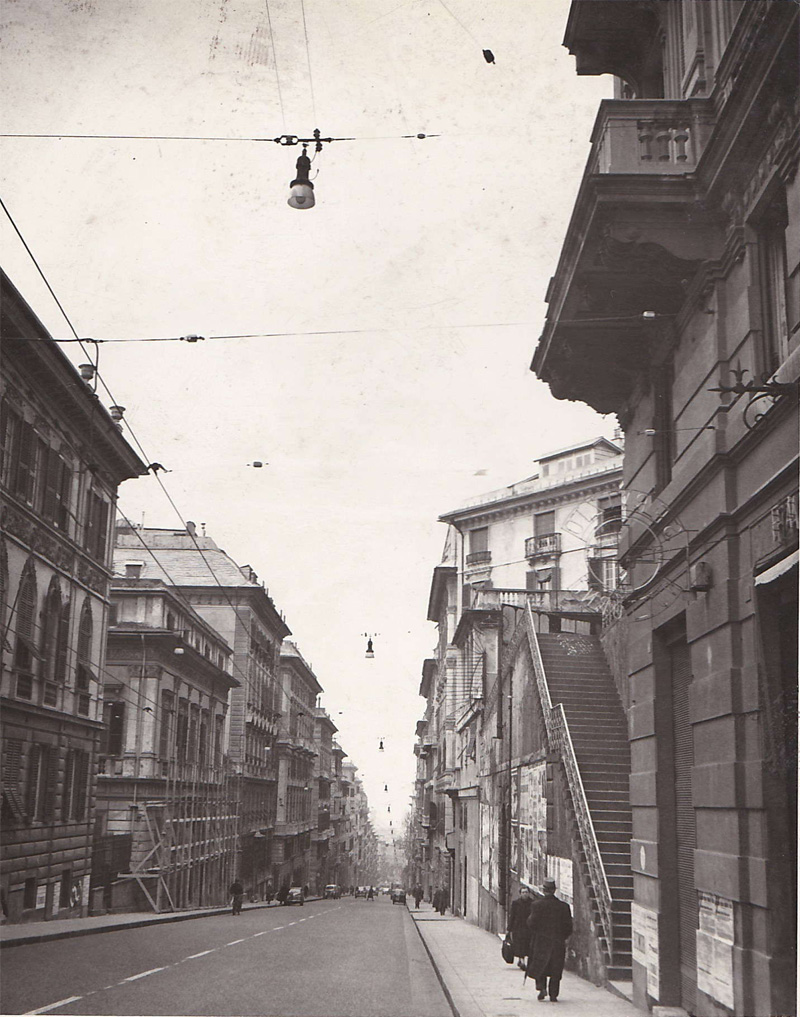